So there’s this kid failing all of his classes and acting like a wild animal released from a cage. Conversations with him regarding his behavior and his grades are rolling off his back like water. Calls home result in “I’ll talk to him. I’ll discipline him (take his phone)”, etc. When it reaches a head, he nearly gets beat up (after he blows off a heads up on this coming) and mom sends an email trying to shame me into allowing him to continue being a jerk.

I don’t think so.

Parent people, you just spent 14 – 18 months home with your children. If you didn’t know them before the lock down in March 2020, you should know them pretty well now. Or so logic would dictate. So, riddle me this: why are you acting like your “angel” isn’t capable of being an impossible to control student inside a school building?.

I am a firm believer in not automatically suspending students. Forced compliance is a hold over from the Jim Crow era and is a major contributor to the school to prison pipeline. I believe in attempting to find the root of the issue with a child, working with that child, his/her parents and the administration to correct the issue and giving the child an opportunity to redirect and self regulate their behavior. In the scenario above, I talked to him, redirected him, provided as much positive reinforcement as he would accept, admin was all in on trying to correct the behavior; they even brought social workers in to help. Mom was the weak link in our chain.

The excuses, the empowering of negative behavior, the “pay offs” in expensive gifts, etc. was how she was controlling his behavior. He could and would lie through his teeth during parent conferences and instead of considering what the adults in the room were telling her, insist that he’d never lie to her. It has all culminated in him being put in an isolation environment with 2 or 3 other students in similar circumstances for learning. They learn in a windowless room, in the lowest level of the building. They have no contact with their peers, and must “report” to the office each morning to be escorted to class. They are, in fact, escorted everywhere. They… are in prison. Apparently, mom is ok with this.

So what about all of this is mom missing? Doesn’t she want her son to have a positive middle school learning and socialize experience? What hasn’t she learned about herself and her child that she needs to learn? They live in a middle class, fairly stable, household. Step dad is helping him learn the ends and out of becoming a man. He has contact with his biological father. Mom provides all he needs apparently. Yet, she is the one missing the glaring red flags in his life.

I’m not one to judge (ok, I try not to judge), and I don’t know the intricacies of their lives, but damn, don’t you see your child messing up here? Why are you ok with him being so restricted? I just don’t get it.

She’s not the only one. All across America, in school buildings in urban, suburban, and rural communities, there are parents who spent months with their children, trying to help them learn under, sometimes, impossible conditions, who are, gleeful to not have to see them for 6-7 hours a day. As my mother used to say, “they’ve created monsters and have lost control of them, and want that to be everyone’s problem, except their own.”

I just want students to thrive, to learn, to find their way in the world. I need parents to help with that. I need administrators to help with that. Emailing me, angry about grades, when you know they haven’t done the work (or you did the work for them but they’re failing exams) isn’t going to faze me. I just need one thing from them all: I need parents to raise their children so we, the educators can teach their children. Nothing more.

Is that asking too much?

Random Sharing is good. Try it: 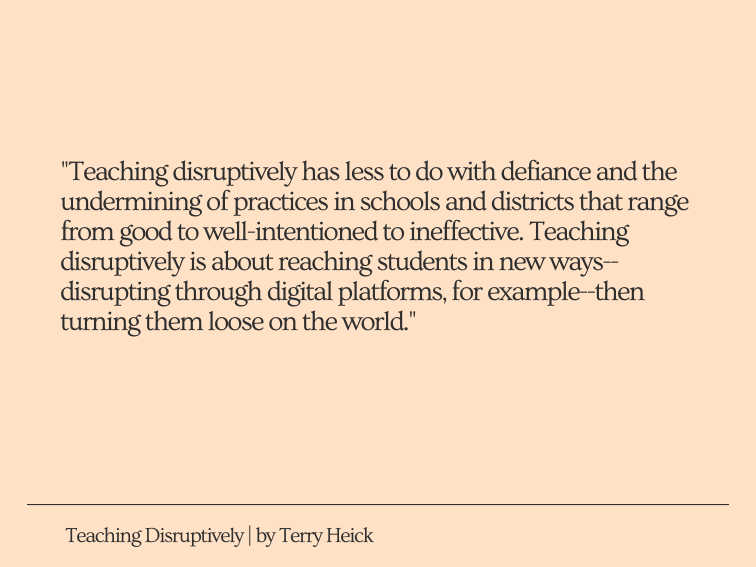 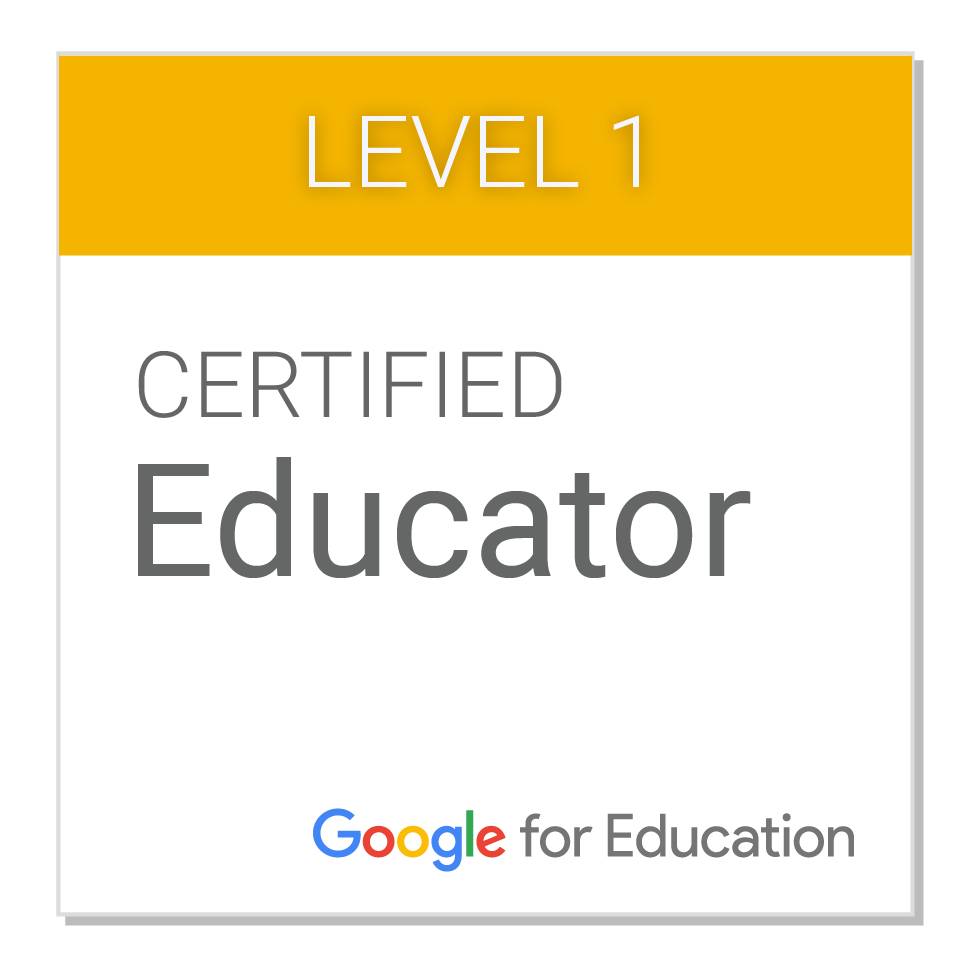